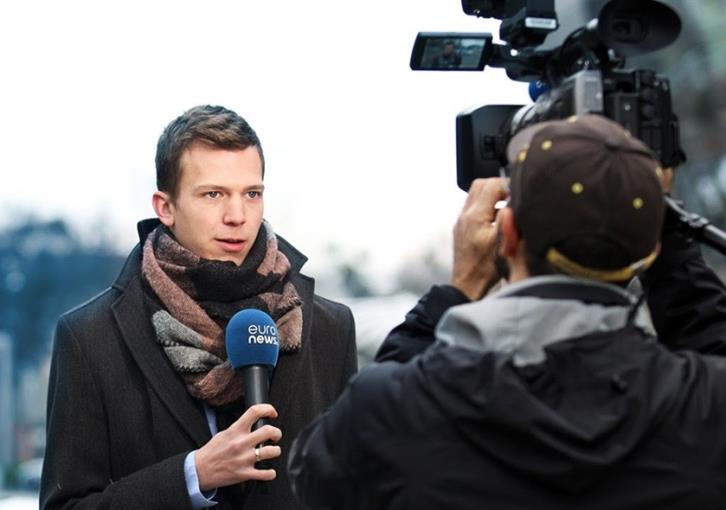 In a letter to European Commission President Ursula von der Leyen, Loukas Fourlas, Member of the European Parliament with DISY and EPP, is asking the unobstructed operation of the Greek section of Euronews.

Following information that the Management of Euronews has expressed its intention to suspend broadcasts in the Greek language by 15 December, using as an excuse the target of saving, Fourlas is asking the Presidents of the European Commission and of the European Parliament to take all measures so that this decision is not realized and so that the Greek section continues its operation.

It is noted that the Greek Service is one of the Services that is being funded by the European Commission since 2012.

In his letter, Fourlas noted that the Greek language must remain alive at the European channel, pointing out that two member-states have Greek as their official language.