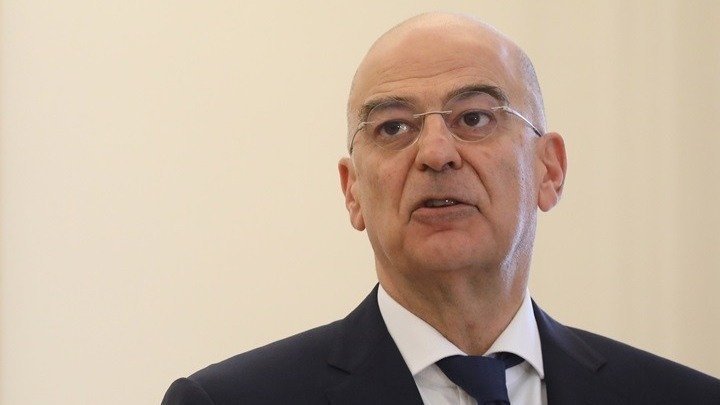 Greek Foreign Minister Nicos Dendias will be visiting Cyprus on Thursday as Turkey raises regional tesnio with provocative actions such as violating the Exclusive Economic Zones of both Cyprus and Greece.

An official announcement said the Dendias-Anastasiades meeting takes place within the framework of close cooperation and coordination between Nicosia and Athens.

And that – amongst other – under discussion will come the next steps to be taken between Cyprus and Greece in their bid to confront the Turkish provocations.

Dendias will also address the Conference of Heads of Diplomatic Missions of Cyprus taking place in Nicosia.

Over the recent past months, the tension in the eastern Mediterranean region has reached new heights triggered by age-old Turkish expansionist provocations and violations of  sea space of both Cyprus and Greece.