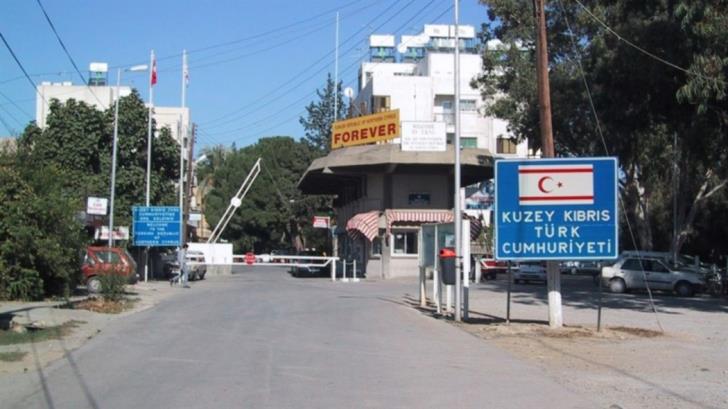 Rising prices in Cyprus have changed the ways in which Greek-Cypriots spend their money in the occupied areas: in the past few months, most money spent has gone to hotels, and casinos, purchases from gas stations and purchases from supermarkets.

According to data from JCC, more and more drivers from the Republic of Cyprus visit the occupied areas in order to fill up their fuel tanks, due to the cheaper costs of gasoline and petrol there. €99,.000 was spent for fuel in occupied areas in July, while €339,000 were spent overall in the first six months of 2016, compared to €310,000 throughout 2017. Purchases in supermarkets in occupied areas, especially for fruit and vegetables, are also on the rise due to higher prices in free areas.

There is also an upward trend in purchases of clothing and footwear, which have reached €100,000 a month compared to only a few thousand euros last year, which suggests that Cypriots buy clothes and shoes, but mostly fake brand purses and wallets for commercial purposes.

Airline ticket purchases for travel from the occupied areas to Turkey, show a noticeable drop but it remains to be seen whether this will change now that the Turkish elections are over. According to JCC data, last month, 118 credit card transactions for the amount of €31,000 overall were made for this reason, while previously the amount exceeded €100,000 per month.

On the other hand, Greek Cypriots are still partial to hotel stays and casino betting in the occupied areas, since their spending has continued at the same pace as before. In these cases, most of the money is spent via credit card payments. In particular, profits from hotel stays in the occupied areas last month amounted to €426,000 while in the first half of 2018 they reached €2.2 million. In June 2018 €259.000 were paid via card payments in casinos, while in the first six months of 2018, payments amounted to €1.4 million. Last year €5 million was spent for holidays in hotels of the occupied areas and another €1.6 million for casinos.