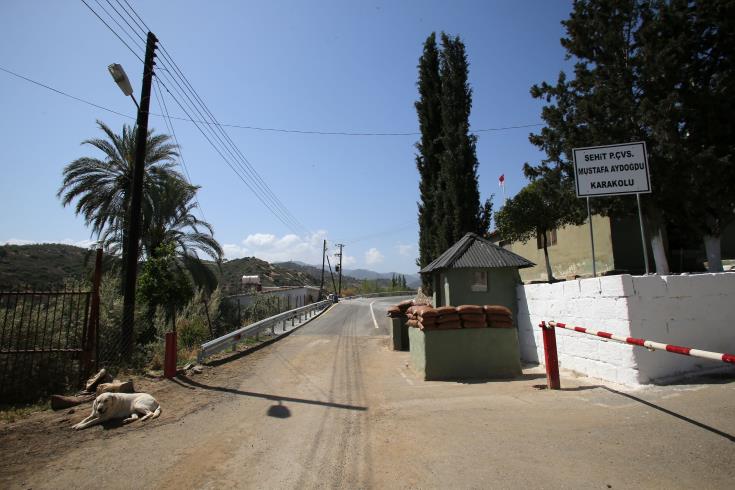 CNA has learned that the opening of the two crossing points is expected to be discussed during the meeting which Cyprus President, Nicos Anastasiades will have on September 28 in New York with the UN Secretary General, Antonio Guterres. The President will inform Guterres about the developments on this issue.

By In Cyprus
Previous articleFindings of Investigative Committee of CCB up in the air
Next articleJet Airways: passengers injured after pilot blunder