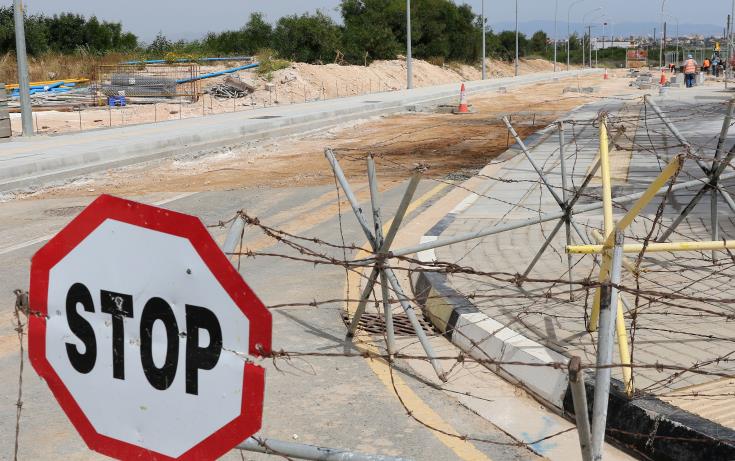 The Greek Cypriot side is ready for the opening of the crossing point in Dherynia, a source has told CNA, noting that on the other hand Turkish Cypriots are not ready and do not want to remove a military post, as has already been agreed.

According to the same source, the part of the road which is in the buffer zone is ready and has been handed over. “We are now expecting from the United Nations (in Cyprus) to establish that everything is ready,” the source added.

Furthermore,according to the source, the opening of the crossing point concerns a political decision taken by the leaders of the two sides and requires readiness.

Replying to a question, the source said that once there is full readiness, then it will be possible to set a date for the opening of the crossing point and no special meeting of the leaders is required in order to do so.

The opening of more crossing points, to facilitate movement to and from the island`s northern Turkish occupied areas, was discussed during a dinner Anastasiades and Akinci had on April 16.

Anastasiades had told the media after the dinner that Dherynia crossing point would probably be delivered by the 1st of July and the Lefka-Apliki crossing point by mid-September.

Cyprus has been divided since 1974, when Turkey invaded and occupied its northern third. The latest round of UN-peace talks, last year, at the Swiss resort of Crans-Montana ended without an agreement. Talks held under the auspices of the UN aim at reunifying Cyprus under a federal roof.