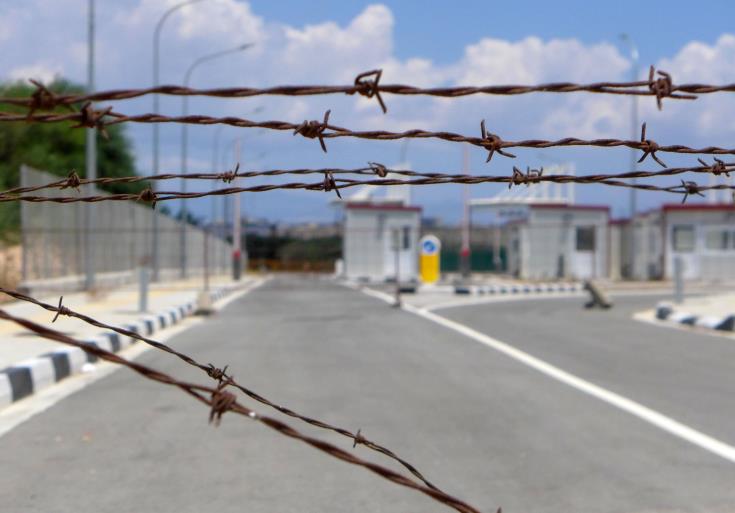 The Greek Cypriot side honours its commitment to open the crossing points at Dherynia and Lefka-Apliki, an informed source has told CNA.

The opening of crossing points in Dherynia, on the western part of Cyprus, and Lefka, on the east, were announced as a priority after a meeting, in May 2015, between President Nicos Anastasiades and Turkish Cypriot leader Mustafa Akinci.

All works necessary for the opening of the crossing point in Dherynia have been completed a long time ago on behalf of the Greek Cypriot side, which now expects the Turkish army to move its military outpost, according to its own pledges to the Bicommunal Technical Committee on Crossing Points, the same source said.

For the time being, the transfer of the outpost and the redeployment of the Turkish military personnel cannot be confirmed, it was added.

The comments follow statements from the Turkish Cypriot leadership yesterday saying that it wanted to see the crossing points opened as soon as possible.

CNA learns that a month ago, the Turkish side canceled a visit at the crossing in Dherynia, scheduled to be attended by foreign diplomats serving in Cyprus and by Greek Cypriot and Turkish Cypriot politicians.

With regard to Lefka, the same source said that works at the crossing point continue at an intense pace, the Turkish Cypriot side tries however to postpone the opening, due to unfinished works in the UN-controlled buffer zone.

The political commitment of President Anastasiades with regard to the opening of crossing points, as expressed in May 2015, is still valid, the same source concluded.