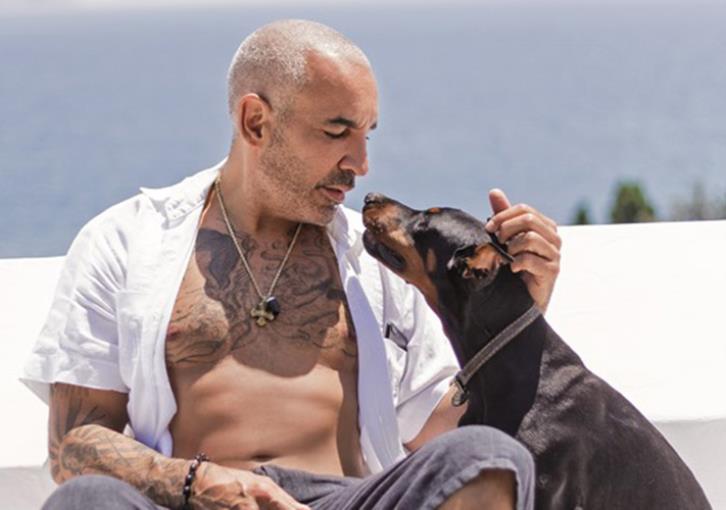 Alki David, a billionaire of Greek Cypriot origin,  is planning to set up a medical cannabis enterprise in Puerto Rico, he said in a video posted on his Instagram account.

The Coca Cola Hellenic heir said he will meet with local farmers and businessmen to promote his idea. In the video which was taken while David was boarding a private jet, he explains that he is transferring $3 million worth of cannabis seeds and will throw some off a helicopter over the island.

He added that he is also transferring CBD oil products, manufactured by his company SwissX.

Last week, David was arrested in St. Kitts after a search of his private jet uncovered more than $1.3 million worth of cannabis on board, or 5,000 plants.

He was released on bail last Tuesday after paying $300,000 bail, however, he has to return to the Caribbean island on September 23 for the trial.

St Kitts authorities will now have to assume care of the plants until his court date, according to David, by which time it looks likely cannabis will be legal on the island following a recent court decision overturning some of the country’s anti-drug laws.

David and his business partner Chase Ergen announced in April that they had formed a consortium aimed at developing the cannabis business in Caribbean nations such as St. Kitts-Nevis, Dominica and Antigua.