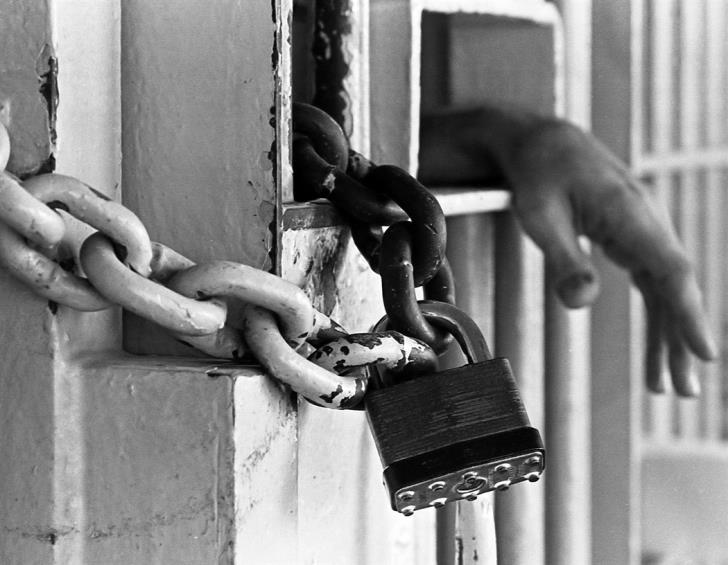 Constantinos Christoforou,a Greek Cypriot, was jailed for five years by a ‘court’ in the Turkish occupied north after he was convicted of drug trafficking.

Yeni Duzen newspaper said Christoforou was one of six individuals arrested in December 2017. The other five were arrested in Kyrenia. Witnesses said Christoforou had brought the drugs from the government controlled areas. He was arrested in the parking area of a hospital in Turkish-occupied Nicosia after he was put under surveillance.  The paper said 500 grams of cannabis was found in his car.