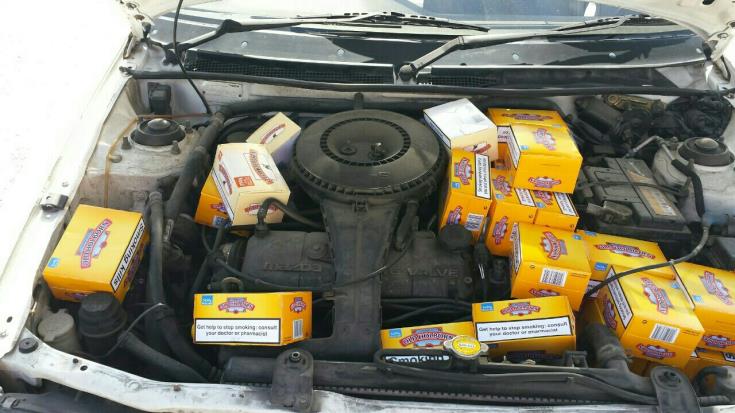 Customs have confiscated 78 cartons of cigarettes and 120 pouches of tobacco believed to have been brought over from the Turkish occupied north and which carry customs duties of €4,172 .

The tobacco was found in a car belonging to a Greek Cypriot who agreed to an out of court settlement of  €8000. He paid another €500 for his car to be returned.

Customs said that during a search of the car on Wednesday night, police found 68 cartons of  VV 1 cigarettes, 10 cartons of Gauloises and 120 pouches of 50 grams of Old Holborn tobacco.