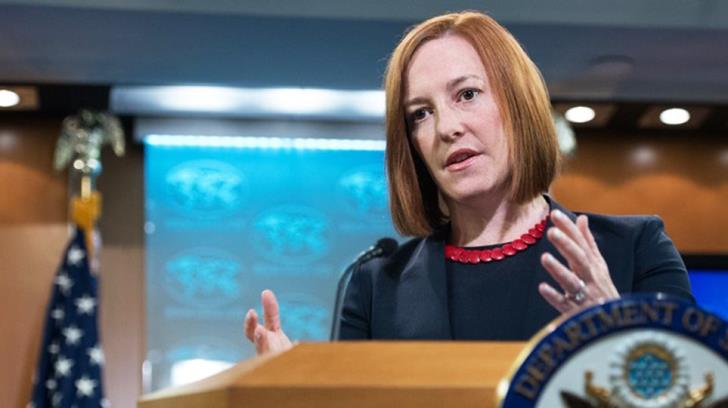 Psaki, 41, currently oversees communications for the presidential transition, and she previously served as White House communications director under President Barack Obama, and as State Department spokesperson under then-Secretary of State John Kerry.

In a tweet, she wrote: “Honoured to work again for @JoeBiden, a man I worked on behalf of during the Obama-Biden Admin as he helped lead economic recovery, rebuilt our relationships with partners (turns out good practice) and injected empathy and humanity into nearly every meeting I sat in.”

By Annie Charalambous
Previous articleMental health in the workplace, saved by bots and apps?
Next articleCentral Bank Governor tests positive for COVID-19