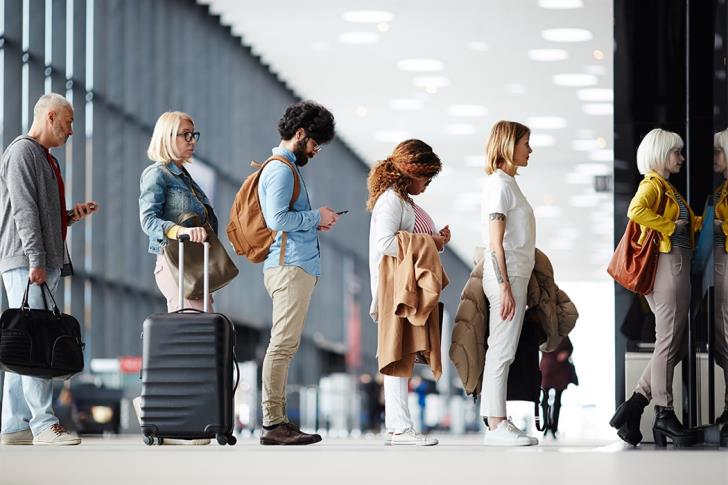 As of Thursday, Greece, Belgium and Luxemburg are downgraded from Green to Orange category countries as part of travel measures to prevent the spread of the coronavirus in Cyprus.

At the same time, Sweden and Lithuania have been upgraded from Orange to Green and Portugal from Orange to Red, the Health Ministry also announced on Monday.

Those passengers coming from green countries need not present a test nor self-isolate while those from orange ones are required to have a negative PCR laboratory test within 72 hours before departure.

Those from the red countries require a test within 72 hours before departure and one upon arrival in the Republic, cost to be covered by them.

Countries not listed in the green, orange and red categories are considered to be in the grey category where special permission to enter Cyprus is needed.

This means that those who have special permission to enter must have undergone a laboratory test by a recognised laboratory no older than 72 hours.

They must also self-isolate for 14 days or can take another PCR test after 7 days at their own expense.

The classification for the countries of the European Union and the European Economic Area (Iceland, Liechtenstein, Norway) including Switzerland is based on that of the European Centre for Disease Prevention and Control (ECDC).