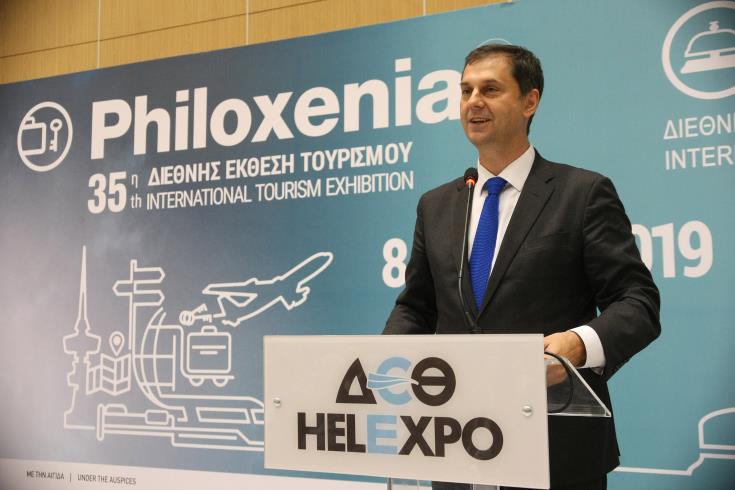 Greek Tourism Minister Harris Theoharis and Cyprus Deputy Minister of Tourism Savvas Perdios held a teleconference with representatives of the travel agencies in Greece and Cyprus, to discuss proposals on joint actions for the recommencement of travel between the two countries.

The travel agencies’ representatives analysed a proposal for the creation of specific travel packages and incentives for tourists to travel from Greece to Cyprus, and vice versa. As they said, the effective management of the pandemic from both Greece and Cyprus would help and promote the recommencement of tourism between the two countries.

According to official sources, Greek Tourism Minister and Cyprus Deputy Minister of Tourism responded positively to the agents’ proposals, committing themselves to do their utmost for their implementation. Moreover, the formation of functional travel protocols to ensure the safety of the travellers, during the next phase of the reopening of borders, was also part of the discussion agenda.