GPs to administer flu shots through GeSY this year 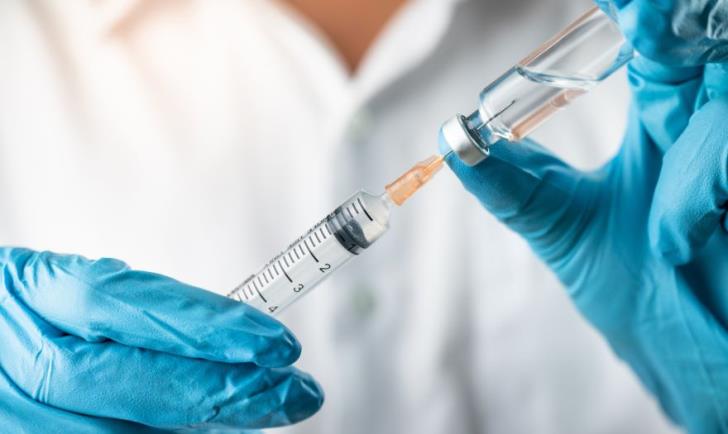 Citizens will be getting the flu shot from their GPs through the General Healthcare System (GeSY) this year.

A specific vaccination program prepared by the Ministry of Health will be followed.

It includes anyone belonging to vulnerable groups of the population, as well as people over 65 and children from 6 months to 15 years old who face chronic health problems and/or are immunocompromised.

Vaccination scheduling will be arranged by the GPs themselves so citizens should contact their practice to arrange for an appointment.

• The first batch is expected to arrive on September 30th and will include 20,000 shots.

• The second batch is expected to arrive end of October and will include about 12,500 shots.

• The third and biggest batch is expected to arrive November 15th and will include 67,500 shots.

• During the end of September, beginning of October another batch of 35,000 shots is expected – for which a different process of acquirement was followed.

• At the same time, Cyprus is taking part in the public contest by the competent European Committee and is expecting an additional 50,000 flu shots through this process too.

Elisavet Constantinou of Medical Services stated that “the quantities ordered are considered particularly satisfactory for the population of Cyprus” and that “based on procedure, there’s an option of varying the quantities by 30% so if we need larger quantities (of flu shots) we will be able to secure them”.

Vaccines “will be free for people belonging to the pre-determined categories” Constantinou said, and she reiterated that not only “vulnerable groups fall under these categories but also carers, health professionals, nursing home residents, vets, poultry farmers, slaughterhouse workers as well as other groups like people living in closed communities, i.e. new army recruits”.

It is noted that individuals who do not fall under any of the categories determined by the Ministry of Health will also be able to get vaccinated but at their own expense.