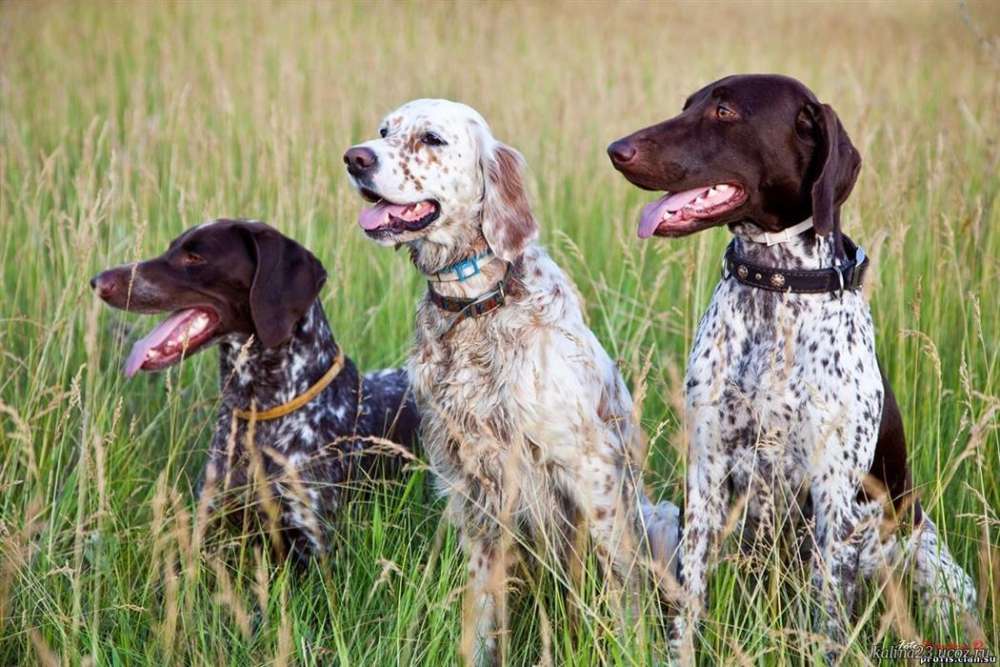 The government on Wednesday decided to increase the annual subsidy to animal protection groups from €16,000 to €100,000 and step up neutering and micro-chipping as it seeks to help tackle Cyprus’ huge problem of homeless animals.

He said that his ministry was undertaking “significant initiatives” on animal welfare. These include micro-chipping as currently only 10% of dogs in Cyprus are micro-chipped. This he said was very low and leads to an increase in strays.

Also planned is a comprehensive system as regards micro-chipping and registration that will include the names of the owner, vet and other information that will be centrally registered with the veterinary services so as to curb the number of homeless dogs.

The government also planned to boost neutering of strays, with the issue currently being examined by the Pancyprian Coordinating Committee on the Welfare of Animals.

Animal rescue groups have been struggling to help the thousands of stray animals that are abandoned by irresponsible owners. Shelters are full and hard-pressed volunteers have also turned to sending dogs for adoption abroad.