Government under attack over CoronaPass 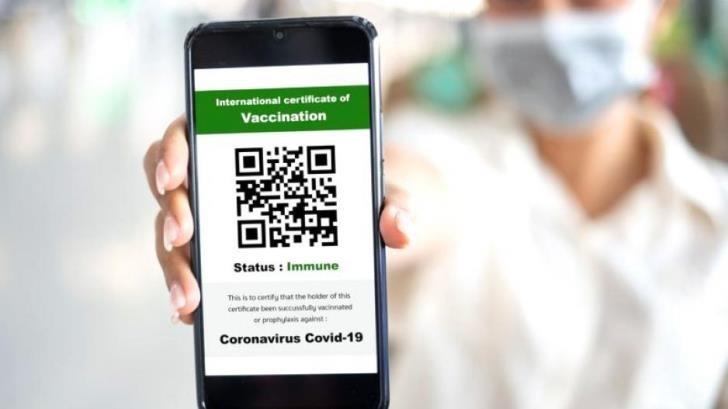 The government has come under attack over the planned so-called CoronaPass which is to become part of daily life after Sunday when the island’s lockdown ends but new restrictions begin.

To begin with, the Cyprus Bar Association has called it unconstitutional and the Personal Data Commissioner asked to be thoroughly briefed over the way this will take shape.

CoronaPass is certification that one has been vaccinated with at least one dose three weeks earlier or that he/she has had a negative rapid or PCR test in the last 72 hours or has been infected by Covid-19 in the last six months.

CoronaPass will allow people to be free to leave their home whenever they want for as long as they want but will have to be indoors by 11pm. They will have to show it when they go to places such as restaurants, bars, cafes, gyms, malls and churches.

Even ruling disy leader Averof Neophytou expressed opposition to the CoronaPass saying the principle of proportionality was at stake. And that measures announced should be able to be properly implemented.

As for Health Minister Constantinos Ioannou, he said “let the courts decide whether the CoronPass is unconstitutional or not”.

By Annie Charalambous
Previous articleAirlines, British holidaymakers brace for limited travel restart
Next articleTourists will only need to have the CyprusFlightPass to move around