Government to use barn owls to battle rodents 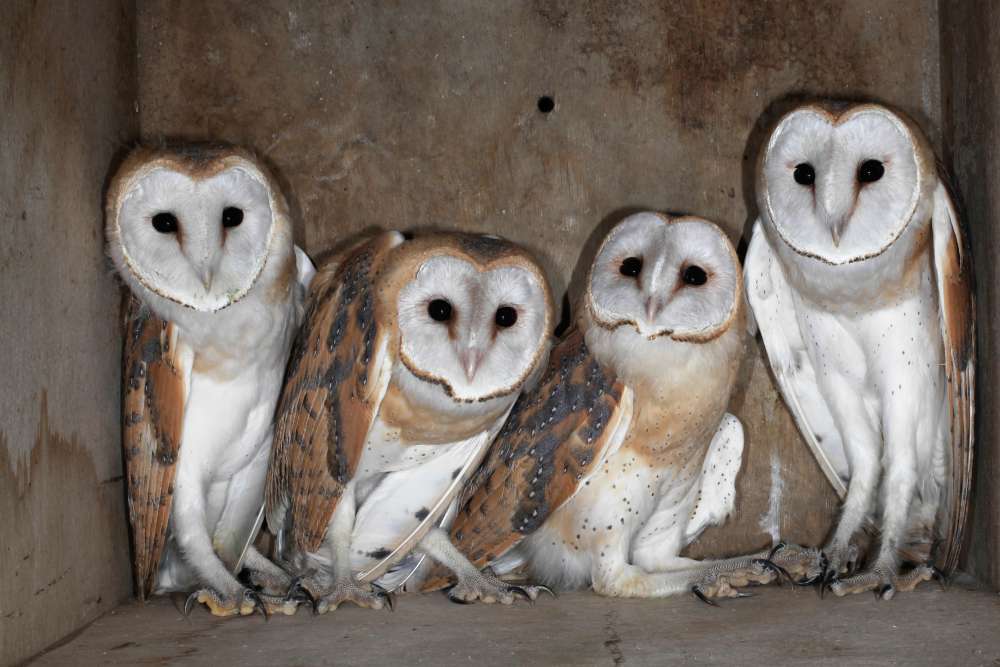 The Ministry of Agriculture announced on Tuesday that it will create a National Action Plan which will utilize barn owls for biological pest control.

During a meeting on Monday, the Minister of Agriculture, Forestry Department, Wildlife Department, Veterinary Services officials and BirdLife Cyprus agreed that using barn owls will have positive consequences for pest control and decided to create a working group which will prepare the Action Plan in three months.

The matter will also be discussed during the tripartite meeting between Cyprus, Greece and Israel in order to exchange knowledge and experience. Especially Israel has gained a lot of experience in using barn owls for biological pest control over the past few years, the Ministry announcement adds.

The method aims to reduce certain rodent populations, such as weasels, which will also lead to a decrease in the use of rodenticides as well as an increase in barn owl populations.

According to BirdLife Cyprus, “the Barn Owl Tyto alba is an incredible nocturnal bird of prey who with its excellent night vision, amazing hearing and silent flight hunts and eats up to 1000 rodents per year. In 2015, BirdLife Cyprus started a pilot project for using Barn Owls as pest control agents in farming as an alternative to using rodenticides.”