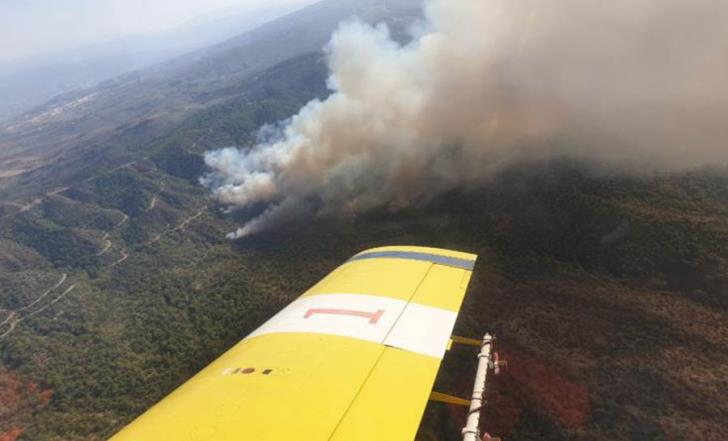 Following the recent huge fire in the district of Larnaca, the Government is trying to fill the gap that pre-existed since 2016 and the fire at Solia. For this reason the President sent officials to record any problems and proceed with suggestions.

During a recent meeting on the issue, it was also decided that a new application will be made so that a base of firefighting aircraft be established in Cyprus within the framework of the European program rescEU.