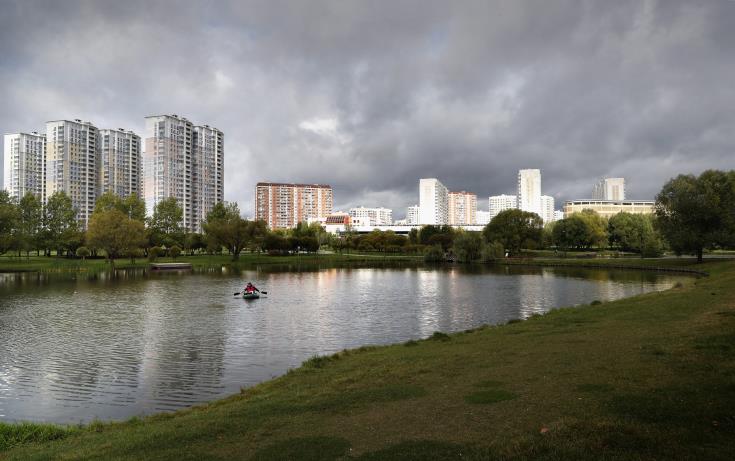 The government will do whatever is necessary to solve the issue that arose after Russian authorities decided to ban Cyprus Airways from transporting passengers from Cyprus to Russia.

This is what Minister of Transport, Communications and Works Yiannis Karousos told CNA on Tuesday.

“The Department of Civil Aviation of the Russian Federation informed Cyprus Airways by email that its aircraft could transport passengers from Russia to Cyprus but not vice versa, noting that Cyprus Airways planes would arrive in Russia empty in order to bring back passengers,” he said.

“It appears the decision was part of the package of measures Russia had taken to prevent the spread of the coronavirus,” he added.

Karousos also said clarifications had been requested and that “the government will do everything possible, even at the highest level, if necessary, in order to solve this issue.”