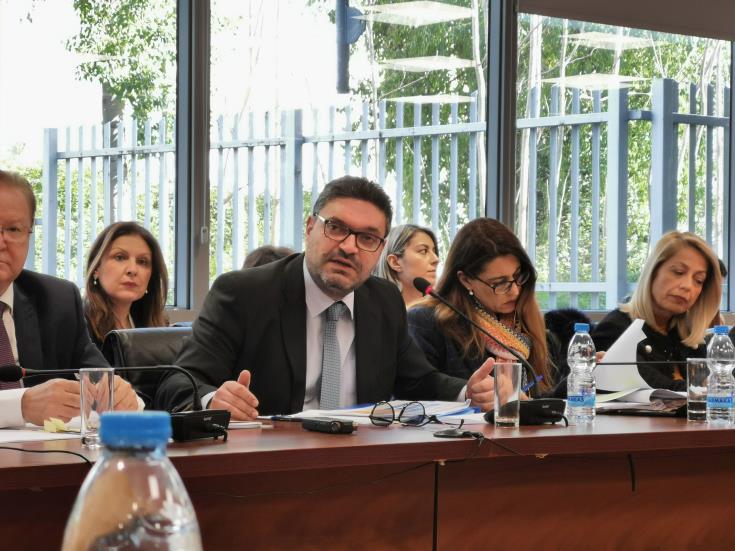 The government will in the next few days take a supplementary budgetary bill of €220m to the House of Representatives for approval, Finance Minister Constantinos Petrides said on Monday.

He told the House Finance Committee that €120 m is for the Labour Ministry’s schemes to support businesses and jobs during the coronavirus crisis. The €100 m is for a direct subsidy scheme for very small companies and the self-employed.

Petrides was briefing MPs about the second scheme to support the economy that was approved by Cabinet last week.

He said the remaining measures such as the €500 loan guarantees with the EIB, €400 m to the Cyprus Enterprise Fund and Cyprus’ participation in the EIB’s new Paneuropean Guarantees Fund does not require the approval of the House of Representatives.

Petrides said the package was a bridge which is in step with moves to lift restrictions and restart the economy.

“My intention is that if the House agrees we will in the next few days submit a supplementary budgetary bill to cover the new schemes of the Labour Ministry and part of the direct subsidy of businesses,” Petrides said.

The interest rate subsidy scheme will not require additional funds this year and the sum will be covered in the 2021 budget, he added.

By In Cyprus
Previous articleEmirates could take four years to resume flying to entire network
Next articleFamilies on foster parenting: “Our entire worldview has changed”