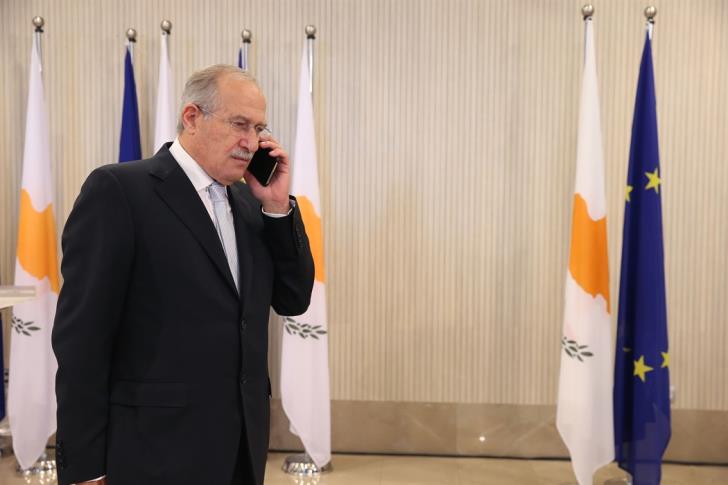 Government spokesman Kyriacos Koushos said that Cyprus’s vaccination program has been affected by the problem created with the AstraZeneca vaccines. The relevant decision will be made on Thursday and according to all indications the vaccines will be finally permitted. But, as he said, the government cannot do anything until the European Medicines Agency makes the decision.

He also noted that within the government’s efforts to secure a satisfactory number of vaccines and due to the problems presented, Cyprus has purchased a quantity of 50,000 Sputnik vaccines.

This is the first dose and the quantity will depend on when the vaccine will be approved by the European Union. If the approval is given soon, he noted, we will get more soon.

Referring to the recent incidents in Limassol, he said that we are among the countries that have dealt with the pandemic in the best way and urged people to be patient and to comply with the measures, since we are close to the end.

By gavriella
Previous article
Tourist arrivals in Cyprus down 95.2% in February due to the pandemic
Next article
COVID clinic in Paphos to be ready by the end of the week