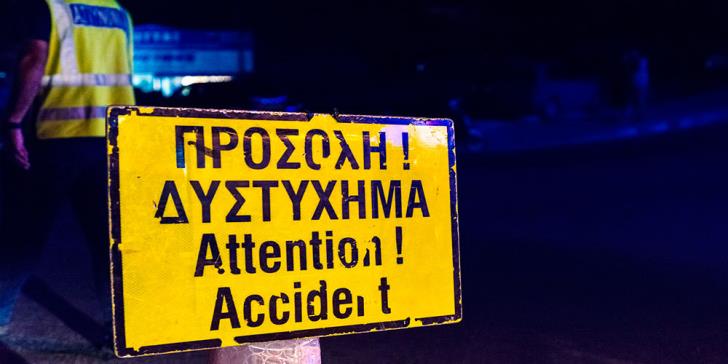 Beyond the loss of precious lives, the financial cost of fatal and serious road accidents has pushed over the one billion euro mark over the past five years, Transport Minister Yiannis Karousos said in an interview with Philenews, noting that the government is looking into ways of alleviating the crisis.

42 to 48 people are killed every year on the Cyprus roads, with dozens more suffering serious injuries, in many cases leading to permanent disability.

Karousos added that the government will be investing in a culture change, mostly manifested in the blatant ignorance of the traffic code, by introducing a road safety class across all levels of education.

He further stressed that the road network will be improved, while more bus routes will be made available, also making them more passenger friendly and functional.

A change in school schedules and public sector working hours is also been considered as an important factor in traffic decongestion, with a relevant study to be concluded in October.