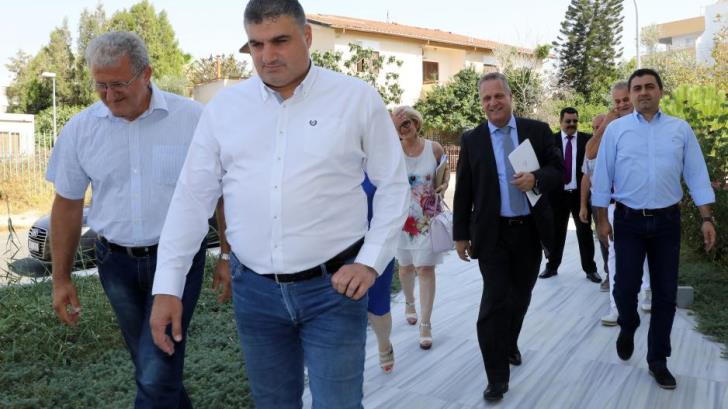 An inter-ministerial committee last night, rejected the latest proposals submitted by the teachers’ unions to resolve the education row over proposed staffing changes and the prospect of strikes now seems very possible.

The committee rejected the teacher’s suggestion that they receive a refund of the money that they will lose from the government-proposed cuts, in the form of a credit over a period of 3-4 years.

The unions sent the proposal yesterday as a “final, compromise formula.”

In its rejection letter, the government expressed its annoyance over the “teachers’ new withdrawal from terms already agreed.”

Government spokesman, Prodromos Prodromou asked the teachers to honour the agreement made on September 6 and said that the government respects the unions’ decision but it must apply the law to ensure that the schools continue to operate normally.

The government was also frustrated by the fact that the teachers’ proposal was only signed by the president of POED, Filios Fylaktou, while the signatures of the other union leaders were missing.

According to Phileleftheros, this is due to the fact that there is a disagreement between the unions as some were eager to discuss with the government, while others were set on striking.

The unions will meet today to decide how they will proceed.