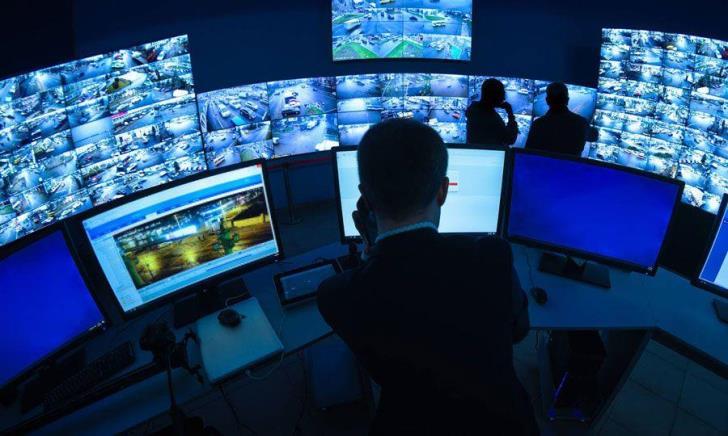 A man, who participated in Cytrox company that produced the Predator software, had taken over the Cypriot company Poltrex from of Israeli Tal Dillian and Shahak Avraham Avni. He had even used the address of the offices in Larnaca (Alexandros Panagoulis Street) that the Israeli businessmen, who were in the spying van, were using. At the same time, Dillian acquired Cytrox, while companies of him seemed to have sold products to government services in Greece.

Despite all these, the Cyprus Government insists on not seeing any connection of Cyprus with Predator or with everything taking place in Greece.

This emerges from a written statement that government spokesman Marios Pelekanos sent us yesterday afternoon, in relation to the revealing report of Phileleftheros, documenting the above.

The government official stated that Cyprus is not connected in any way with the Predator software or with the incidents taking place outside Cyprus.

Attorney General George Savvides stated that if any evidence emerges indicating any wrong-doing, then his service would take action.

By gavriella
Previous articleMainly fine but hot on Thursday; Temperature at 39 C
Next articleA’ phase of road cameras to be implemented soon