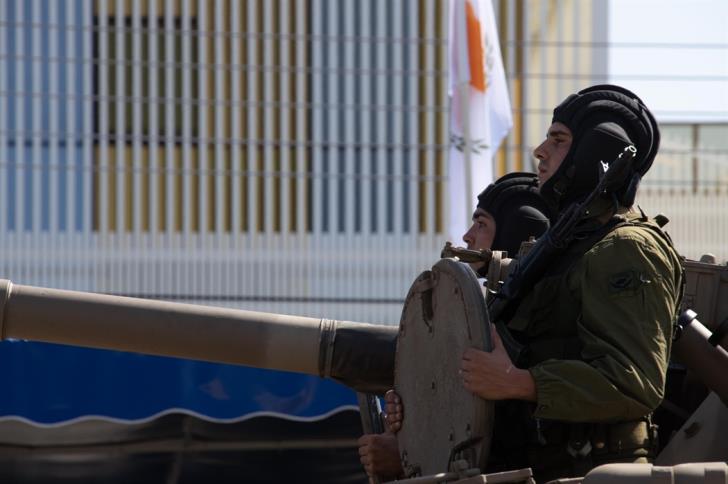 The government finds itself in hot water today, after rejecting the additional budget for the recruiting of contract soldiers to replace 2020’s conscripts who’ve secured places in British Universities.

Parliament’s Plenary Session rejected the budget, with 16 votes in favour (DISY MPs) and 32 against.

This leaves the government’s decision to grant early dismissal to conscripts who had secured a position in British universities in order to help them benefit from this year’s tuition fees on account of their impending change due to Brexit, hanging.

The bill was submitted to Parliament as urgent and was preceded by an informal meeting of the Parliamentary Committee on Financial and Budgetary Affairs.

According to the decision, the Council of Ministers approved an additional budget of €667,000 on September 9th, to cover the expenditure related to the recruitment of 200 contract soldiers.

However, after much debate, both in front and behind cameras, the Plenary Session did not approve a burden on taxpayers so that British university students could benefit from lower tuition fees and subsequently create inequality and unrest within the National Guards ranks.

By In Cyprus
Previous articlePolice ask for help to find missing 45-year-old man (photo)
Next articleMitsotakis and Tsiodras sound alarm over rise in coronavirus cases, especially in Attica