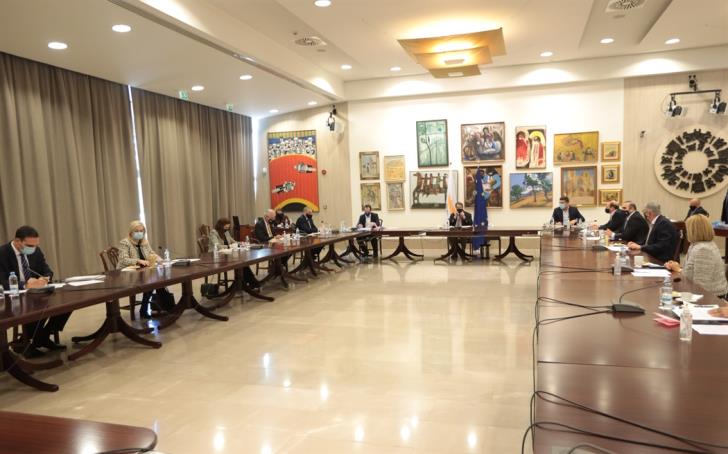 Within the framework of the strategy for gradual relaxations of COVID measures, the Cabinet decided today the in stages restart of sports and cultural activities.

Following a joint proposal of the Health and Finance Ministers and after talks with the Cyprus Sports Association, as of 8 February, individual training of all sports is permitted in open-air athletic facilities, parks, and beaches, with a maximum number of five people, irrespective of age and including the coach.

Following consultations with the Cyprus Football Association it was decided that as of 8 February, second division teams can restart training, and as of 13 February the championship of this division can restart but without spectators.

All employees as well as athletes over 12 years of age have to take a rapid test by 8 February.

Then, 50% of them have to repeat the test every week.

People wishing to go to the above mentioned areas for individual training have to send SMS to number 8998, choosing number 6.

The Cyprus Football Association and the Cyprus Sports Association will make sure that all people will comply with the protocols.