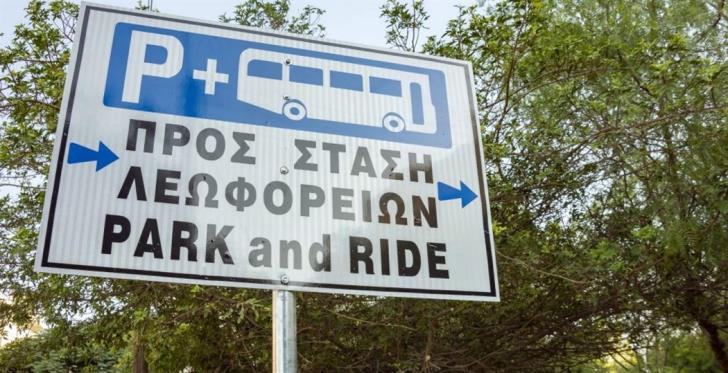 One of the ways the Communications Ministry considers in efforts to tackle the Mediterranean island’s serious traffic congestion problem is through ‘park and ride’ facilities, Philenews reports.

That’s why the Ministry has sent a questionnaire to all civil servants on how they get to work.

Communications Minister Yiannis Karousos told Philenews “the goal is to have as much data as possible which, after being analysed, will lead to the right decisions.”

“The introduction of new infrastructure and improvements to existing ones need to be applied to make it more feasible for  employees to move to and from their workplace,” he added.

One of the questions asked is whether participants would be interested in using ‘park and ride’ facilities.

This means that they would be able to park and from there get to their destination either by public transportation or a private vehicle – a standard practice in big cities all around the world.

Karousos also said the creation of the necessary infrastructure and services for the needs of employees could improve traffic during the morning and afternoon rush hours.

And that this initiative could be used by the private sector and consequently by other stakeholders.