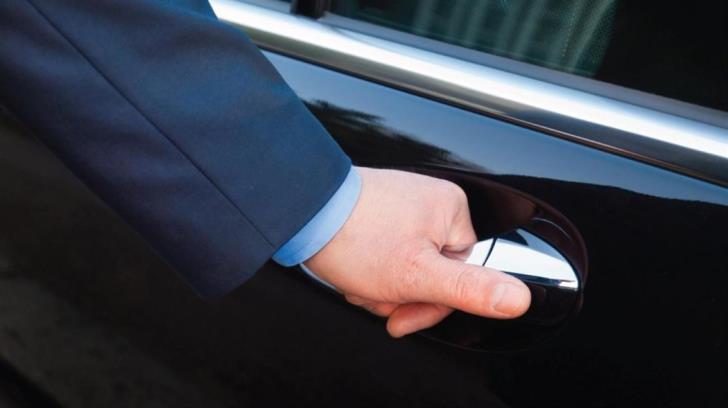 Government messengers will double up as chauffeurs for high ranking government officials outside working hours, Phileleftheros reported on Thursday.

The new arrangement follows an angry exchange between Auditor-General Odysseas Michaelides and Law Commissioner, Leda Koursoumba, who was accused of using a government messenger as a personal driver.

The decision applies to all Commissioners, Directors-General of Ministries, the Secretary of the Council of Ministers and the Director of the Office of the President of the Republic.

Ministers and other state officials have already been using drivers  outside working hours.

The Secretary of the Council of Ministers, Theodosis Tsiolas noted that officials benefitting from the decision will not be using a driver for private purposes. Tsiolas also said that the practice had been in effect since 1960 but after the amendment of the relevant legislation, the Directors-General and other officials were not entitled to use their service vehicles for personal purposes after 1 January 2016.

By In Cyprus
Previous articleUpdate: Cavusoglu says Turkey to start drilling off Cyprus
Next article14% rise in garbage collection fees on the cards