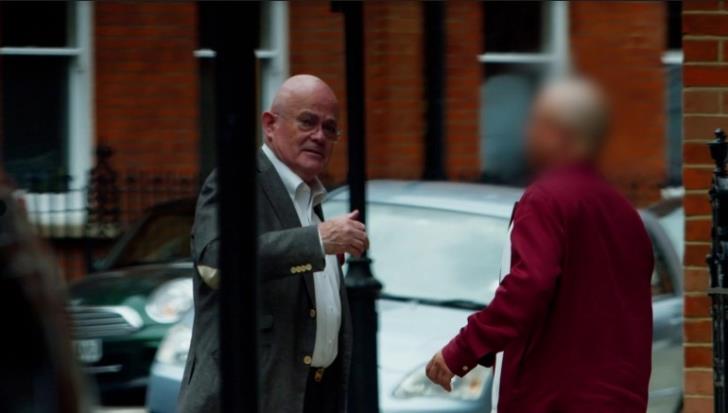 The government is again under attack even though it has denied that a minister had flown to London on a mission to specifically assist a foreign national obtain a Cypriot passport under the now defunct citizenship by investment scheme.

This is alleged in a new expose by the al Jazeera media network which also claimed that property developer Christakis Giovani, then an opposition Akel MP, was working with the minister to issue passports.

The report, which was aired on Monday evening recounts how its team of investigative journalists, initially looking into operators helping foreign nationals buy up English football clubs, were led to the controversial Cypriot scheme.

The main fixer in England is heard telling the undercover journalists how a Cypriot minister can help “streamline” the process so that a Chinese national can obtain a new identity and a Cypriot passport.  The minister is not named.

The scheme was scrapped in October after the first expose by the Qatar-based network.

By Annie Charalambous
Previous articleRemedica-A top of the range pharmaceutical industry
Next articleStaff at elderly homes, care centres upset that only PCR test is accepted as SafePass