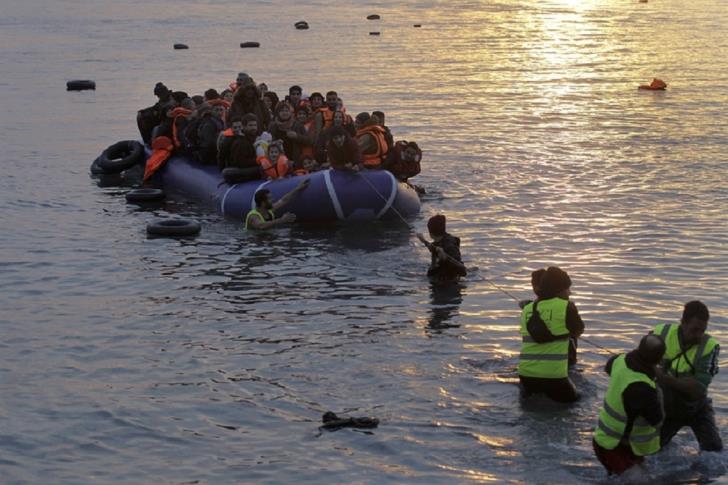 Police arrested a 27-year-old man yesterday in relation to investigations into facilitation of illegal entry in Cyprus of irregular migrants, philenews reports.

The case concerns a total of 101 Syrian irregular migrants — 88 men, six women, six underage children aged two to 17 and a baby — that were brought to shore at Ayios Nicolaos fishing shelter at Golden Coast in Protaras on Tuesday morning.

Two more people have been remanded in custody for eight days for the same incident.

By In Cyprus
Previous articleIsolated showers, snow in the mountains
Next articleSmoke threat recedes as Australian Open approaches