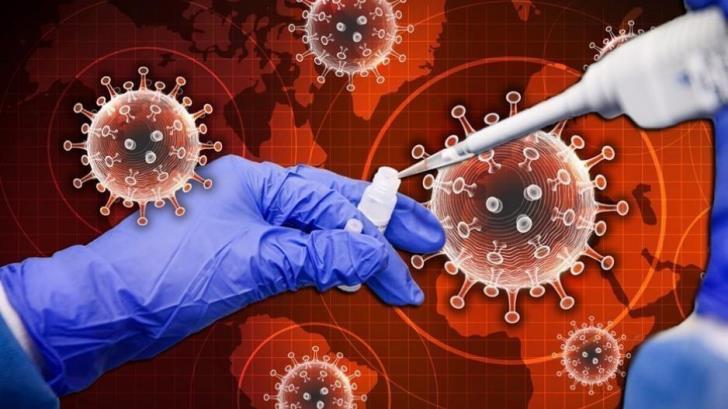 The covid Delta mutations are worsening the latest covid wave, with total cases at 247 million globally.

People who have succumbed to the virus have surpassed five million, with almost half that number in only five countries, according to the Worldometers webpage data.

223.5 million have recovered, with active cases now at 18.2 million, 0.4% of which are in serious or critical condition.

Over the past 24 hours, 470 thousand people have been infected globally, with 7,613 deaths.

More than 80 thousand cases were confirmed in the US in a day, with 40 thousand in Russia, 27 thousand in the Ukraine and 14 thousand in India, where all covid related numbers are believed to be grossly underreported.