Girls’ volleyball team: ‘We changed schools to be in this team’ 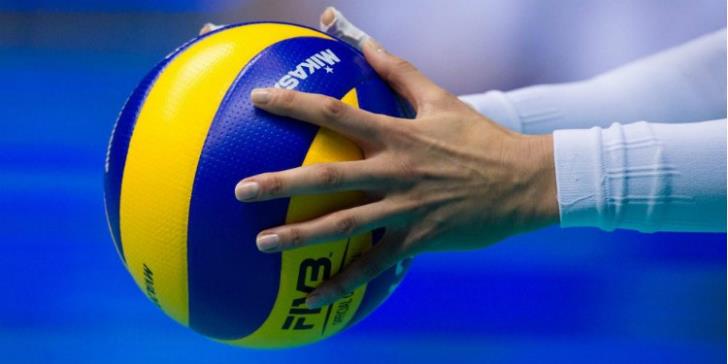 A member of the girls’ Limassol high school volleyball team that has been denied participation to the global schools’ championship in Brazil by the Ministry of Education expressed her team’s disappointment to Phileleftheros, saying that many of the girls had moved to the school due to the reputation of its volleyball team.

The Ministry has cited funds shortage as the reason for its decision. However, it decided to allow the boys’ national champion team to compete in the Brazil event.

“Our school has a long tradition in the sport, and many of the girls playing here also play for the national team and other volleyball teams, and many of us want to do this professionally.

“We have been waiting for this moment and we have fought for it. The Ministry knew that the tournament was to take place this year in Brazil, and they should not have only found the resources but should have also made all necessary arrangements so that both the boys’ and girls’ teams could participate in the event.

“We win titles every year, and this is the first year the team is denied participation in the world championship that takes place every two years,” the teen said, adding that two years ago the team travelled to the Czech Republic for the same event.

She concluded that the team members will fight for their participation in the championship with the support of their parents.

The Ministry has dismissed accusations of gender-based discrimination.