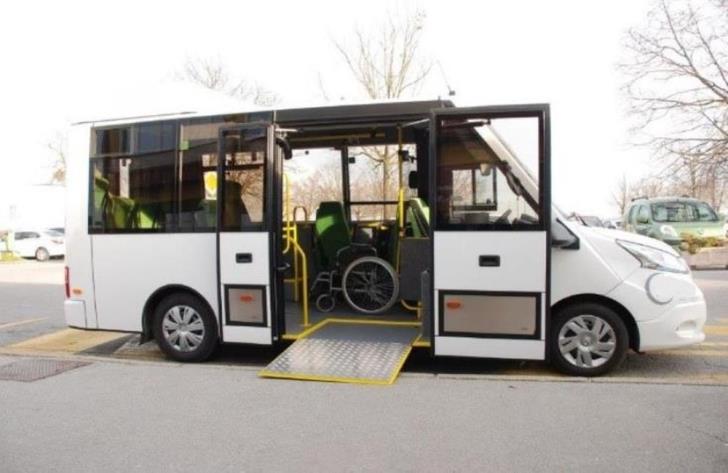 A five-year-old girl was left stranded alone in a pre-primary classroom in Choirokoitia area after the school bus never came to pick her up, her mother said in a protest letter sent to parliament and made public on Tuesday.

The school principal had called the child’s mother who drove from Ora – where their home is located – to Choirokoitia to pick up her child after an older student had spotted the little girl. There is quite a distance between the two rural communities.

Philenews contacted Minister of Transport Yiannis Karousos on this and he assured that the issue would be resolved within the day.

A Ministry spokesman said that had there been proper communication between the Ministry of Education services, transportation of the child by taxi would have been arranged for. This is the the procedure followed in cases where attending students are less than five.

The same official also said the Transport  Ministry had informed the relevant department in the Ministry of Education in a timely manner, but it seems that the process was delayed from that point on.

The distressed mother told Philenews that she only wonders what would have happened if she was car-less that day, or unable to go and get the five-year-old.