Giolou to celebrate its almond trees 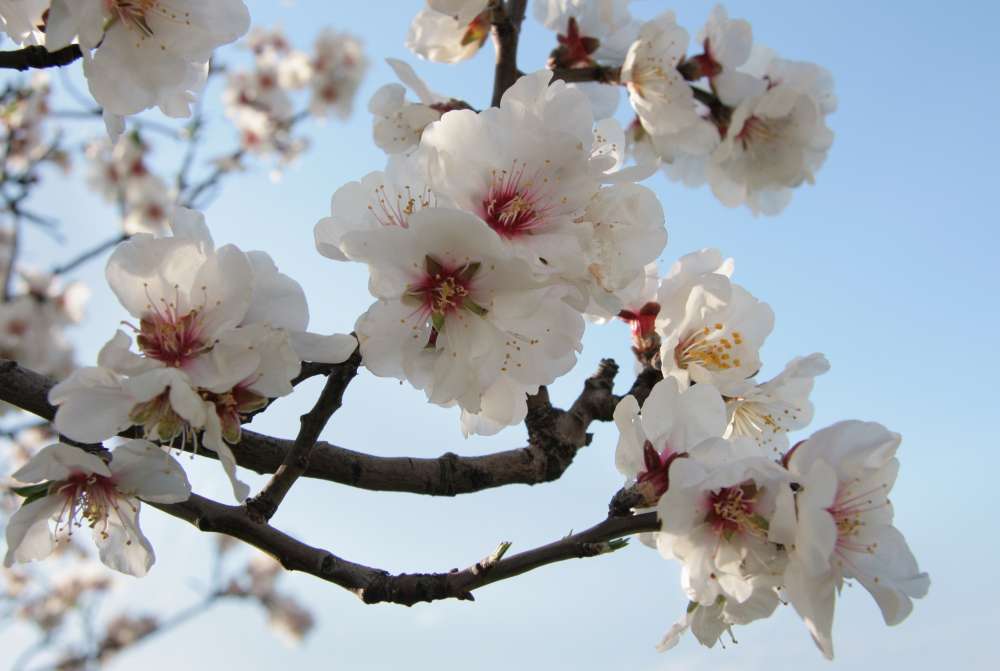 The Giolou community council plans to celebrate for a second consecutive year its blossomed almond trees this February, according to Phileleftheros.

Head of the council Sylvia Antoniou said that events will be along the lines of last year’s celebrations, that included a tour of the countryside to enjoy the spectacle the bloomed trees offer, a show with traditional Cypriot dances, songs about the almond tree, a poetry competition, as well as ‘tsiattista’ (traditional oral poetry).

A photography competition of the same theme was launched during last year’s celebration, Antoniou added, the winners of which will be announced at this years event, the date of which will be made public soon.

Giolou has the second-largest almond tree population after the village of Limnatis. Almond trees blossom in February and Cypriots call them “brides” due to their white and pink colour.