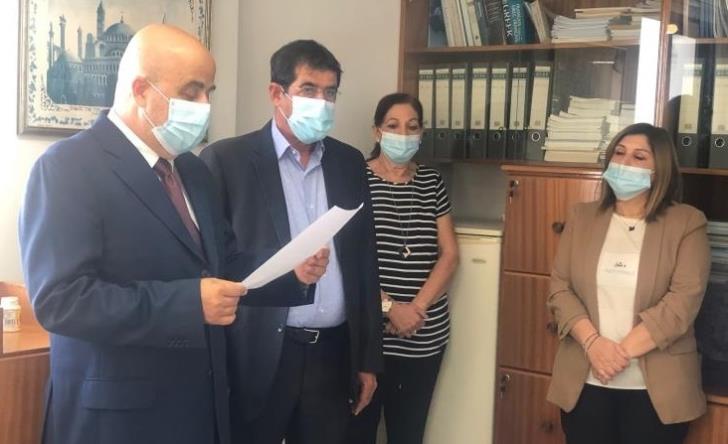 Giannakis Gavriel was on Tuesday 20 October declared as the new MP of AKEL for the Famagusta District.

In a statement the new AKEL MP said that it is a great honor for him to represent his party in Parliament. He called on the government to deal with the problems of the free Famagusta region and to declare it an affected area so that the people will be supported. He also referred to the problems that the Famagusta General Hospital is facing due to the fact that it is operating as a reference hospital for COVID-19.

Gavriel was took the seat of AKEL party in the district of Famagusta after the resignation of Christos Tziovannis  and after Toumazos Tsielepis who was the runner up declined the position.

By gavriella
Previous articleOld man deprived of wheelchair because he owed rent
Next articleRoads in Larnaca, Nicosia to close due to Egyptian President’s visit