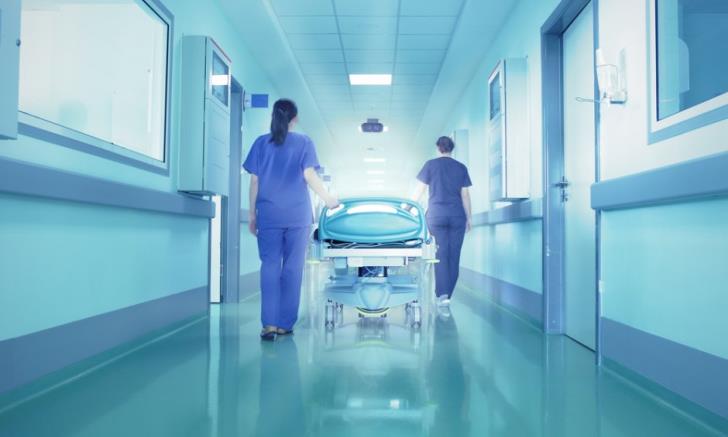 Nine private hospitals across the island are officially in negotiations with the Health Insurance Organisation (HIO) following the signing of a Memorandum of Understanding (MoU) yesterday between the Cyprus Association of Private Hospitals (CAPH), the HIO and the Ministry of Health, Phileleftheros reports.

Another ten hospitals have unofficially conducted meetings with the HIO, and it is considered a matter of hours before at least two of them sign an agreement to officially join negotiations.

The memorandum lays out the framework under which private hospitals are invited to negotiate with HIO, and sets February 15, 2020 as the expiry date for declarations of interest.

Antoniou said that “the memorandum sets a framework that acknowledges the differences between private hospitals, namely variations in size.”

Minister of Health Constantinos Ioannou noted that “the execution of the agreement paves the way for negotiations between the HIO and the private hospitals. Many hospitals have already declared their interest and some preliminary talks have already taken place.”

“The signing of the MoU is not the end but the beginning of the dialogue to join Gesy (GHS),” said CAPH president Savvas Kadis.

“There is a lot of work to be done. There are issues that will need to be clarified going forward, and I have faith in the good will of both sides to overcome obstacles as they arise in order to be as prepared as possible on June 1 when the 2nd stage of Gesy is implemented,” he added.

HIO president Antoniou, replying to a question, said that hospitals can still declare their interest after the deadline of February 15, “but we cannot guarantee that a budget will be available then. This does not mean that a hospital wishing to join Gesy at a later stage will not have that option. It just won’t happen under this memorandum; the terms will be different.”

Asked about public hospitals, Antoniou said that similar talks are also in progress with SHSO (State Health Services Organisation), explaining that the framework for that dialogue will be similar to the one for private hospitals.

By Josephine Koumettou
Previous article
Accelerator programme offers funding up of to €50,000 to start-ups
Next article
“300 000 Trees”: Tree planting at Ayios Tychonas