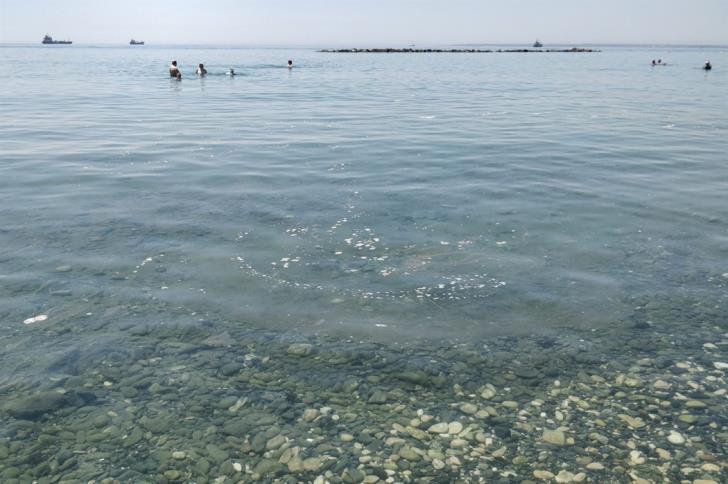 Pleasure boats are the biggest source of pollution of Limassol Bay, Germasoyia mayor Kyriakos Xydias said on Tuesday, adding that there is a lack of coordination and gaps in the law to effectively address the issue.

Xydias also described his own experience when while out at sea two weeks ago in the Germasoyia area he saw a pleasure boat pass by, and a little later saw rubbish as well as human waste floating in the sea.

After checks by the company used by the local authorities of Limassol town, Germasoyia and Ayios Tychonas to tackle pollution at sea, it was established that only one specific boat which had sailed from Limassol marina was in the area at that time.

He said all the information was handed over to the coastguard, the deputy shipping ministry and other departments and he offered to give testimony but was told that they could not press charges unless there was an eyewitness.

The mayor disagreed with this policy, saying that this was an obvious incident that should have been acted upon.

And he said that the issue of pollution will not be addressed effectively unless all responsibilities are brought under the umbrella of a single department and the law changed.

According to the mayor, the source of the problem are the boats at Limassol marina and the old port.

“What bothers me is that they buy yachts worth millions but won’t pay 200 to 300 euro to have their waste removed and they dump it in the sea,” he said.

Swimmers have in previous years complained of foam in the sea between Moni and the new Limassol Port, but the definitive source of the pollution has still not been determined, despite several efforts by the municipality and other authorities.

State and local authorities have sought to tackle the issue with intensified patrols and quicker clean ups, while studies have cited a number of possible sources for the problem including the Limassol port anchorage, fish farms, pleasure boats and passing ships.

At his press conference on Tuesday, the mayor also referred to pollution within his municipality, saying that irresponsible people were continuing to dump rubbish and large objects so as to avoid paying for them to be transported as in the case most recently with the dumping of mainly building material.

And he urged the public to help the municipality’s efforts and report such cases.