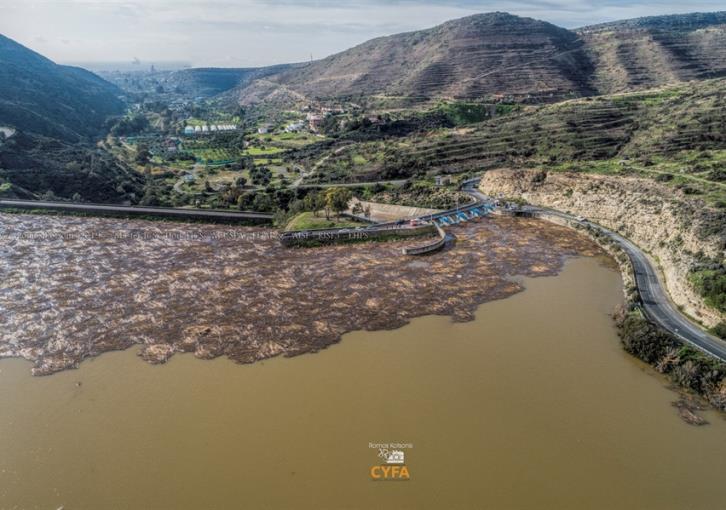 Germasoyia dam has overflowed for the first time in seven years, to the delight of  members of the public who had been flocking to area for days in anticipation or tuning in to live feeds on social media.

According to CyBC the dam 13.5 million cubic metre (mcm) capacity dam overflowed a little before 11 pm.

The dam was built in 1968 and has overflowed four times since then, the latest in February 2012.

Authorities had closed the parking lot near the Amathos river earlier this week in view of the anticipated flooding and are on alert to deal with any problems that may arise.

The public is urged to be particularly careful on roads and small bridges above the river and to comply with traffic signs. 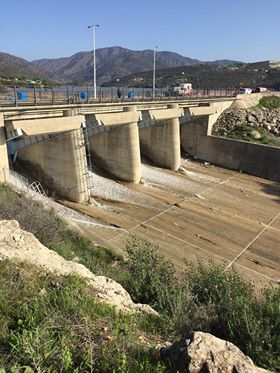 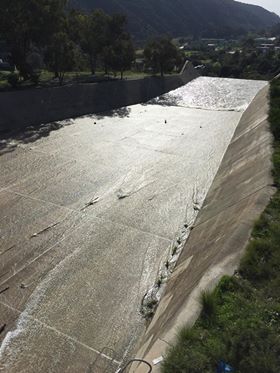 The next dam expected to overflow in the Limassol district is that of Polemidhia which has a capacity of 3.4 mcm.