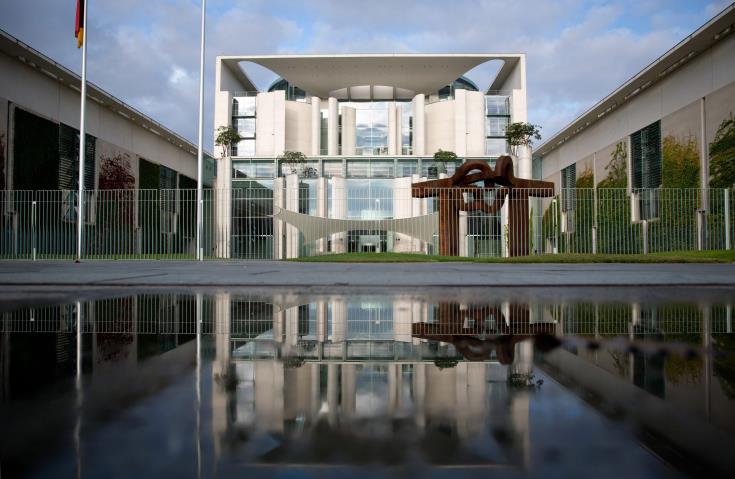 If Turkey wishes to have a new customs union with the EU it should cease illegal activities against Cyprus and Greece, Ulrike Demmer Germany’s Deputy Government Spokesperson  said late on Wednesday.

Demmer was replying to a question on a proposal by Greece for the EU to suspend the customs union with Turkey.

“The European Council has decided that a condition for Turkey is to stop its illegal activities against Cyprus and Greece in order for a positive agenda to begin and in particular on the modernisation of the customs union with this country,” he said.

These will specifically emphasise on the modernisation of the Customs Union and trade facilitation, people to people contacts, High level dialogues, continued cooperation on migration issues, in line with the 2016 EU-Turkey Statement.

By Annie Charalambous
Previous article
Turkey extends exploration in disputed Mediterranean waters to Oct. 27
Next article
Ireland will be eurozone’s biggest loser from a no-deal Brexit