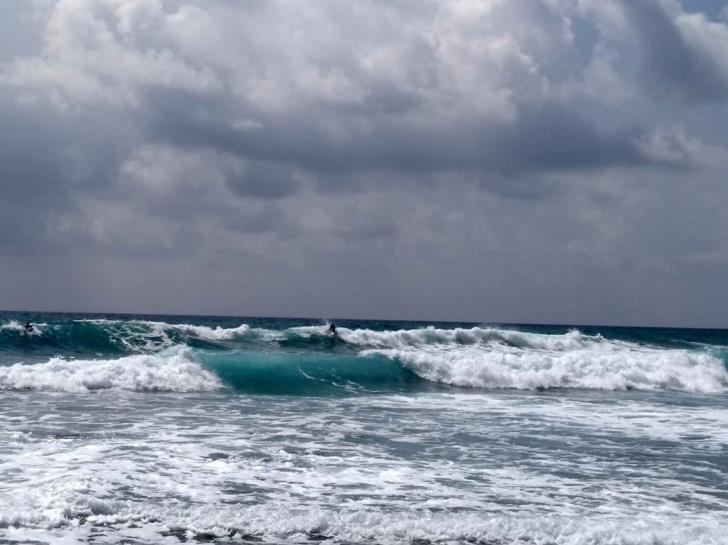 A 66 year old German tourist was pronounced dead at Paphos Hospital on Monday after being pulled from the sea by lifeguards.

The exact cause of death will be determined by a post mortem.

The man, who was in Paphos on holiday with his wife, was swimming in the sea off Peyia at around 4.30 pm, when he started calling for help.

Life guards rushed in and brought him back to shore where they administered first aid, but he did not regain consciousness.

He was taken by ambulance to Paphos Hospital where doctors pronounced him dead.

By In Cyprus
Previous article
Arsos fire contained; 2 square km burnt
Next article
President: I will never stop working for the country’s progress