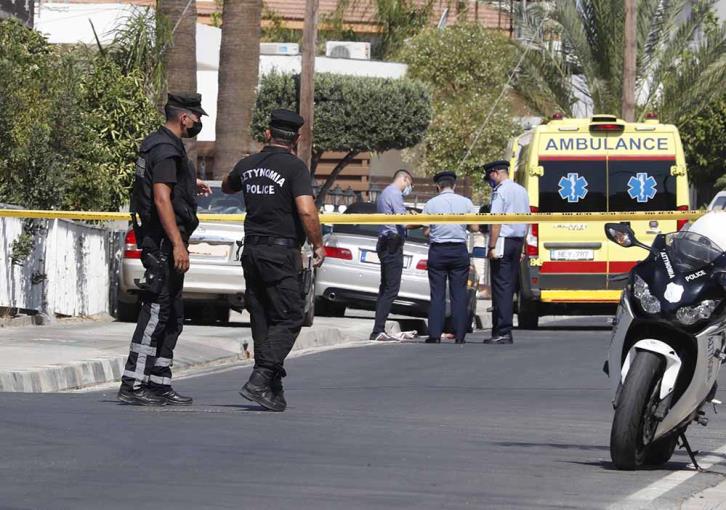 The Nicosia District Court decided to imprison for eight days the 58-year-old perpetrator of the murder that took place in Geri yesterday and has already confessed.

The 58-year-old admitted that he fired the shots that killed 29-year-old Stavros Antoniou and seriously injured his father.

According to his testimony, the row was sparked after the father and son began works to improve the ramp of their home’s parking lot. The noise apparently annoyed their 58-year-old neighbor who, after a heated argument early on Wednesday, fired at them in close contact with his hunting rifle.

Read More: Murder in Yeri over parking lot ramp, neighbours were at odds for some time