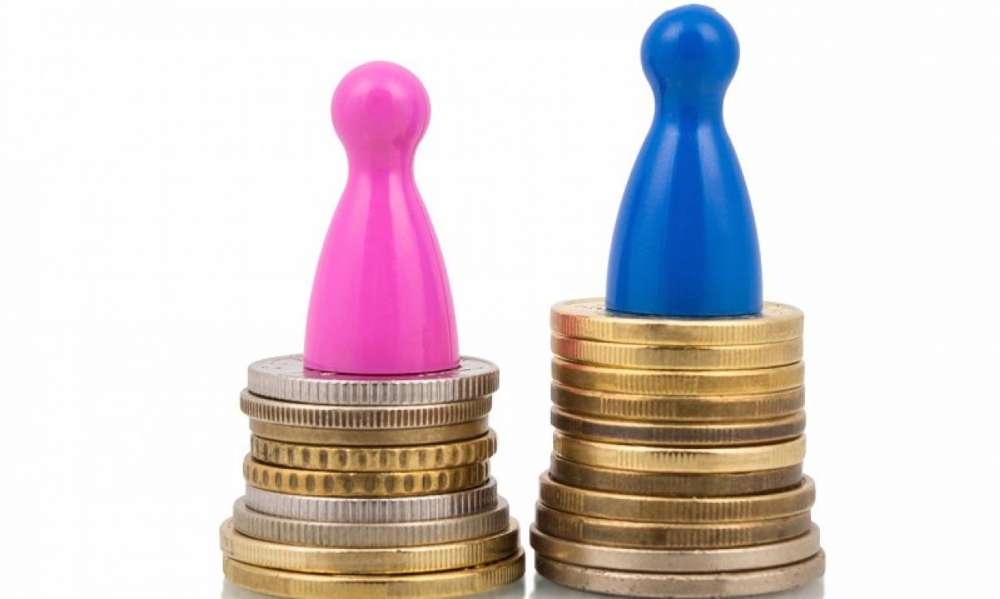 On the occasion of International Women`s Day on Monday, a special video has been created addressed to all citizens with a special focus on young people and sending a strong message that the gender pay gap should be eliminated.

In Cyprus, the gender pay gap is 10,4% according to a press release on Friday by the European Parliament Office in Cyprus and the European Commission Representation in Cyprus.

They also said that gender equality is one of the fundamental principles of the European Union and the principle of equal pay for equal work has been a goal for decades.

However, even within the EU, women are still paid an average of 14% less than men.

You can watch the video in English here: https://youtu.be/FXRoCld1Vdw

By Annie Charalambous
Previous article
Total of 2,340 coronavirus cases diagnosed in Cyprus in last 14 days
Next article
Beach in Cyprus among 10 secret beaches in Europe