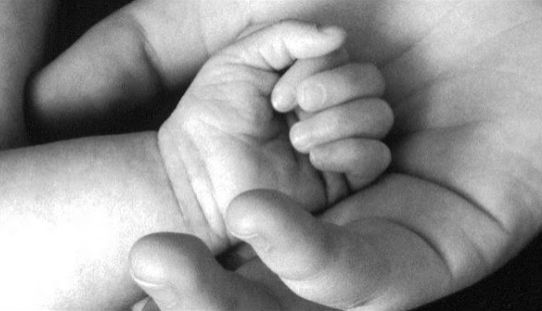 Remand for the 47-year-old Filipino woman involved in the baby ‘sale’ case has been renewed for another six days on Saturday, as police continue to search for the gay couple who disappeared with the baby.

The couple, a Greek Cypriot and a Turk, are reported to have married abroad before moving back to settle in Cyprus.  Police believe they crossed into the Turkish-occupied north and took the 18 month old infant to Turkey. International and European arrest warrants have been issued.

According to information, the 47-year-old Filipino had brought the baby to Cyprus, presenting documentation that she was the birth mother.

The issue came to light after the Greek Cypriot man – who appears as the father of the baby on the birth certificate — asked the Family Court for sole parental custody.

The latter asked the welfare services for a report which started to look into the issue. At that point the Greek Cypriot father withdrew his application for custody.

Police has information that the baby’s birth mother – who is in the Philippines – had reached agreement with the Greek Cypriot for him to send her €250 a month until the baby was born to cover her expenses. Authorities believe she received between €1,000 and €1,500 until the birth of the child.

When she checked in to give birth she did so under the name of the woman currently in police custody. The latter’s name then appeared on the birth certificate, allowing her to bring the child to Cyprus where another certificate was issued declaring the Greek Cypriot as the birth father, reports said.