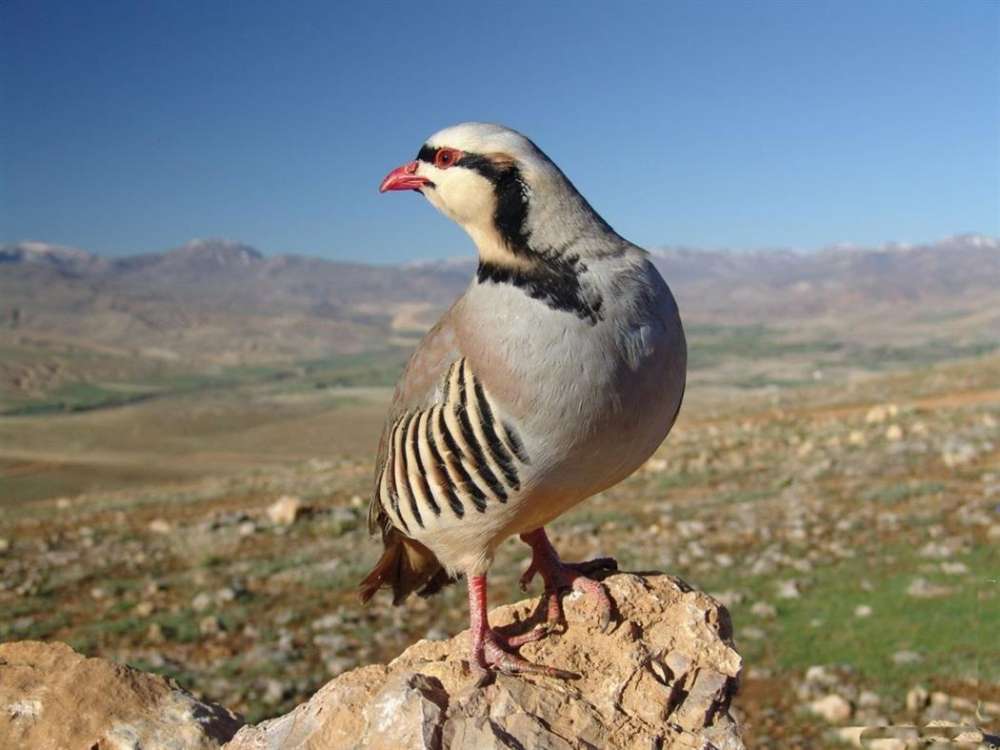 The game service has announced that it will release 79,000 partridges bred in Stavrovouni.

Phileleftheros said that after April, the game service will release 65,000 birds bred at its facilities in Stavrovouni and another 14,000 will be handed to hunting clubs as one day old chicks. Those too will be gradually released with the guidance of the game service.

Each hunting club can receive up to 300 birds.

The number of partridges that will be released this year is an-all time record, philenews reported. It said that around 8,000 partridges hatch each week. This week, the game service had 38,000 partridges in its hatcheries.

On February 1, parliament approved a set of regulations, outsourcing the breeding of partridges to pet shops, hunting clubs, private breeders and hunters.

Each live partridge will be sold for the price of €6.