Fylaktou: CING testing rate for Covid-19 highest in the world per capita 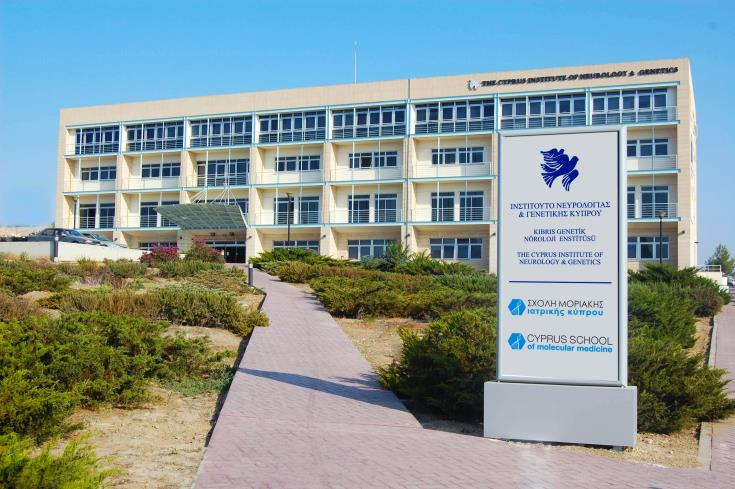 The number of samples tested daily for Covid-19 at the Cyprus Institute of Neurology and Genetics is the highest in the world per capita, its Executive Medical Director Leonidas Fylaktou told CNA.

He noted, however, that due to the limited number of consumables available in all countries, tests need to be done selectively, albeit he said that for the time being there is stock available to conduct the tests.

Fylaktou said that so far 6,000 Covid-19 tests have been performed, while the flow of samples into the Institute is constant.

“We perform any tests forwarded to us by the Ministry of Health; so far that number is at 400-500 tests a day. Our numbers are at the top on a global level compared to our population,” he said.

As head of the Greek-Cypriot side in the Bi-communal Health Committee, Fylaktou said that he is in daily communication with the occupied territories regarding the virus.

“We are trying to resolve the problems faced by Turkish-Cypriots that are mostly about medicine. Some medication has already been sent and we are trying to arrange certain requirements that cannot be fulfilled there,” he concluded.