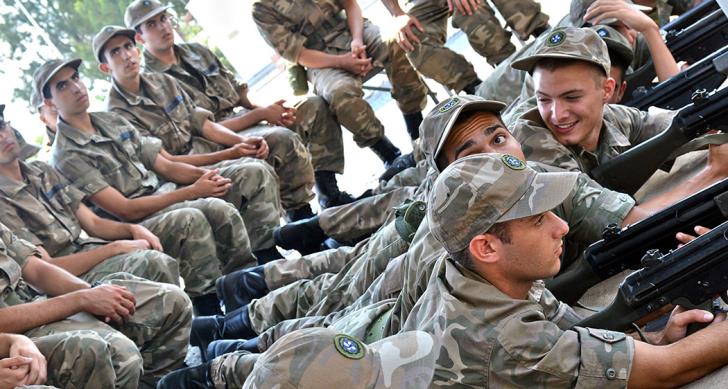 Figures recently published by the Ministry of Defence point to a significant reduction in medical waivers for the military for 2018, the lowest recorded for the last 13 years.

Based on the Ministry’s figures, the waivers secured due to medical-psychological problems were down to 26, a significant drop especially when compared to the total of 296 waivers obtained by conscripts back in 2006.

The decrease is due, to a large extent, to the reduction in military service which was cut to 14 months, but also to further arrangements to avoid such incidents.

Last month, the House of Representatives adopted a draft law submitted by the Minister of Defence, Savvas Angelides, aiming at further reductions of the waivers for the military. More specifically, a Mental Health Examination Committee is in the course of being established that will also include private doctors. The specific committee is set to examine closely the cases, intending to identify who actually needs to secure a waiver.  The bill was crafted after consulting the Pancyprian Medical Association, the Mental Health Services and the Cyprus Psychiatric Association.

By In Cyprus
Previous articlePaphos: Wine festival at Stroumpi under way
Next articleChina restrained in tariffs and won’t accept U.S. “blackmail”