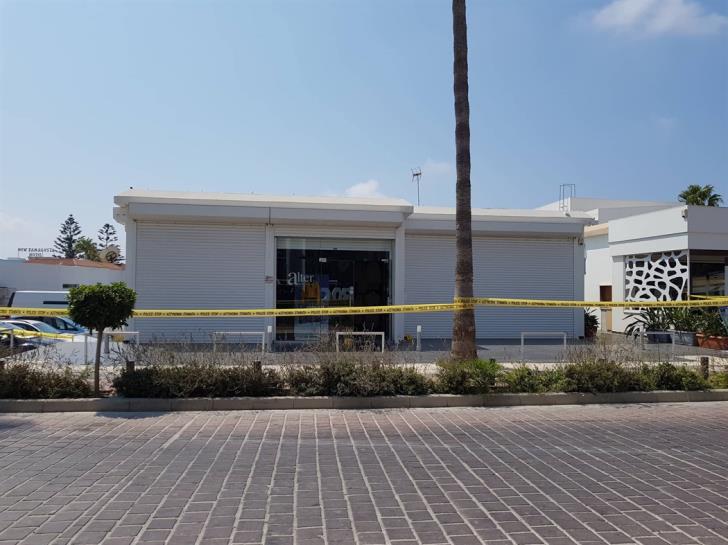 Fur coats and jackets worth €121,000  were stolen from an Ayia Napa shop early on Tuesday morning.

Police said that the shop’s alarm had gone off at 5.30 am, and the owner who lived in a building next to the shop went downstairs to see what was happening. On entering the shop, he saw that the fur coats were missing.

Police were called in and it emerged that the perpetrators had broken in through the back door.

After the stocks were counted it emerged that 29 jackets and coats that belong to suppliers who pay the shopkeeper a commission per sale were missing.

By In Cyprus
Previous article
Convict takes own life in Nicosia prison
Next article
In shadow of Benalla affair, Macron readies next reform wave