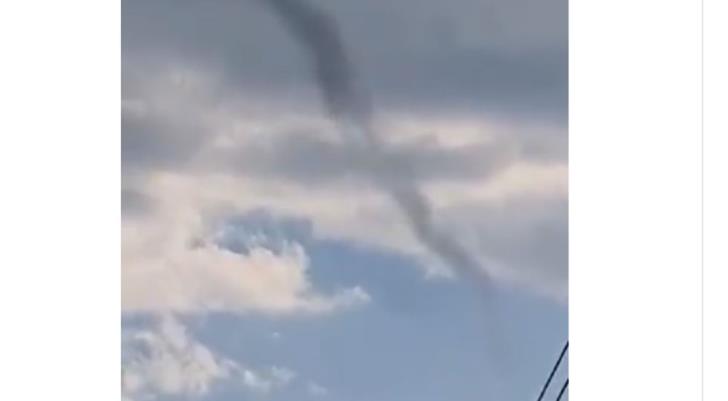 Kitas weather has posted a video of a funnel cloud forming over Larnaca on Tuesday.

According to the UK’s met Office, a funnel cloud is a cone-shaped cloud which extends from the base of a cloud towards the ground without actually reaching the surface.

A rotating column of wind draws in cloud droplets, making a region of intense low pressure visible. They are formed in the same way as a tornado building around this localised area of intensely low pressure and are typically associated with the formation of cumulonimbus thunderclouds.

Crucially, a funnel cloud does not reach the earth’s surface, at the point it reaches land it becomes a tornado, or if it reaches a body of water it becomes a waterspout.

By In Cyprus
Previous article
€1,000 subsidy for the purchase of used vehicles
Next article
Man jailed for two years for possession of child pornography