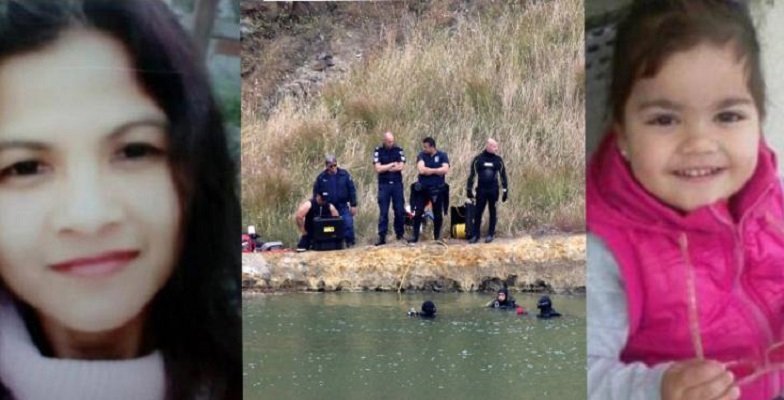 According to CNA, the state will cover the cost of the funeral.

After the ritual, Sierra’s body will be transferred to Romania, as her father requested it, where she will be buried.

The girl, along with her mother Mary Rose Tiburcio were murdered by Metaxas on May 4.

Sierra’s body was found on June 12 in Lake Memi in Xyliatos.

Metaxas, a former army officer, is currently serving seven life sentences in Nicosia Central Prison. It is the heaviest sentence ever delivered in Cyprus.