The funeral of the Archbishop of New Justinian and All Cyprus Chrysostomos II will occur at noon on Saturday at the Apostolos Varnavas Cathedral in Nicosia.

The funeral service will be conducted by Ecumenical Patriarch Bartholomew, who is visiting Cyprus for the first time, together with members of the Holy Synod of the Church of Cyprus.

The funeral will be attended by a number of local and foreign high-profile personalities such as President Nicos Anastasiades, who will deliver the funeral speech, and President of the Hellenic Republic Katerina Sakellaropoulou.

Police will be tasked with the protection of mourners and traffic arrangements in the area of the Holy Archbishopric. 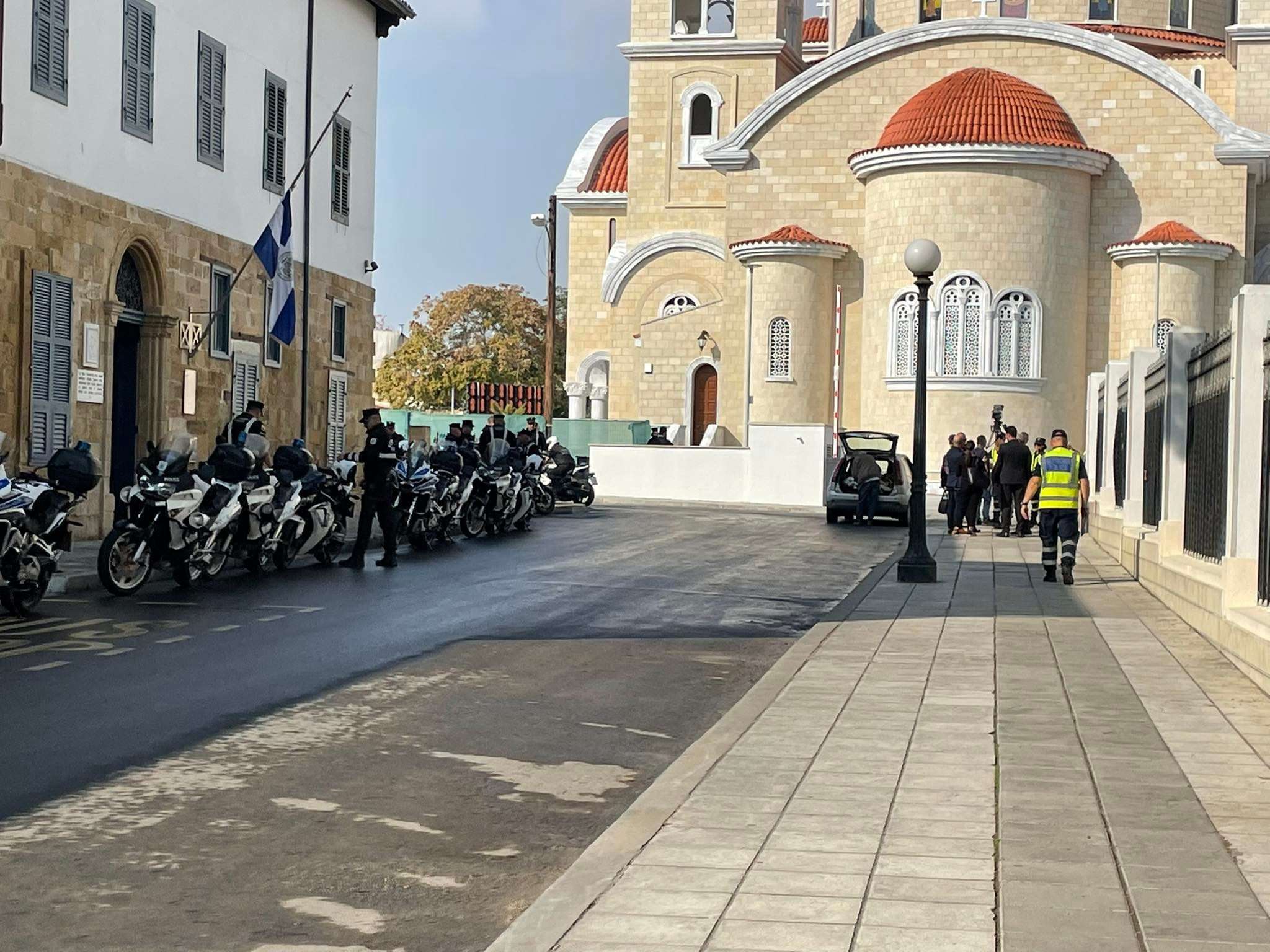 Flags outside churches and on all public buildings will be flying half-mast. During the funeral, all churches across Cyprus will ring bells and hold a service in his memory on Sunday.

Bishop Georgios of Paphos, who under church rules is the caretaker until a new election, will deliver a speech on behalf of the Church.

According to his wishes, the Archbishop’s body will be buried in a crypt under the Apostolos Varnavas Cathedral, built as a burial site for Archbishop Chrysostomos and future archbishops.