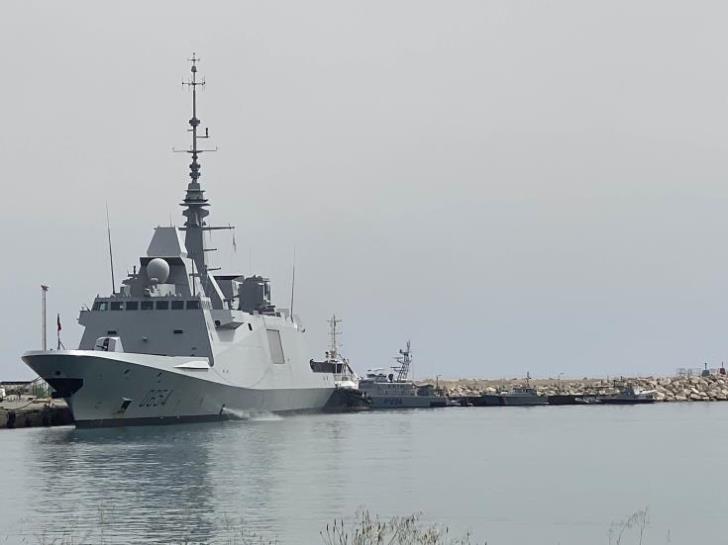 French frigate “Auvergne” has anchored at Larnaca Port since this Saturday, within the framework of the French Navy’s missions in the Eastern Mediterranean.

As Sozos Christos Theodoulou, Honorary Consul of France in Larnaca, said, “the French Navy is carrying out regular patrols in the wider area of the Eastern Mediterranean aiming both at the general security and at strengthening the military cooperation with Cyprus and other partners in the region.”

He added that the French frigate “Auvergne” has been in the Port of Larnaca since this Saturday and will depart tomorrow. In May, aircraft carrier Charles de Gaulle is expected to arrive at the Port of Limassol, accompanied by two other vessels of the French Navy.